The last race of the 2021 calendar took us to the local race of Skegness, a 2-hour beach race. A start number of 27 meant a second-row gate pick and as the gates swung open, a steady but safe start in to the first corner and away down the straight. After the first set of dunes, the quad cut out with power completely gone a quick wiggle of the key and it sparked back in to life. However, the issue meant Harry dropped even further back in the field.

After lap one, Harry was placed in 21st overall. That’s when the hard work began, mounting attack after attack on competitors to weave further up the order. Battling hard, back and forth with Graham Guy and Stuart Marley over a 4-lap period.

Consistent lap times under 6 minutes in the first hour of the race put Harry in to the top 10 with an hour left. From there as the 6KM track progressively got rougher and rougher, each dune having bumps before and after, the lap times slowed but Harry continued to battle on. Using all the power of the CFMOTO CFORCE 1000 with the 4×4 coming in to its own going through the water under the pier crossing.

With only 30 minutes left on the clock, Harry dug deep and begun to bring the lap times down again. This meant that during the last 4 laps Harry went from 9th overall up to 6th overall and 2nd in class.

Harry Hinkley – “it was a battle; I was struggling around an hour in to the race. I managed to push through and the quad was at it’s best all year. It is a shame about the poor start, but a strong finish is what really matters.”

Thanks to all that support the project – 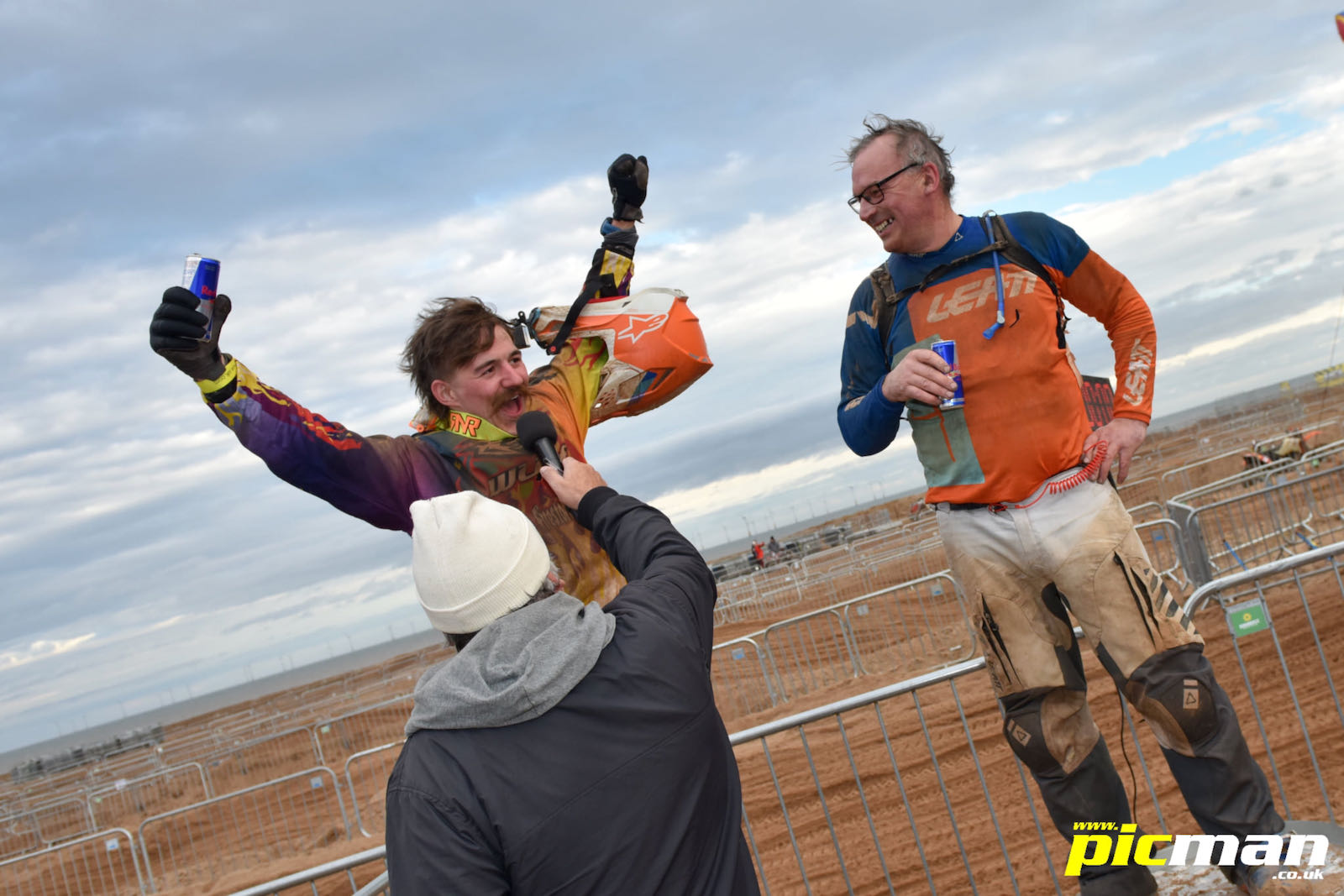 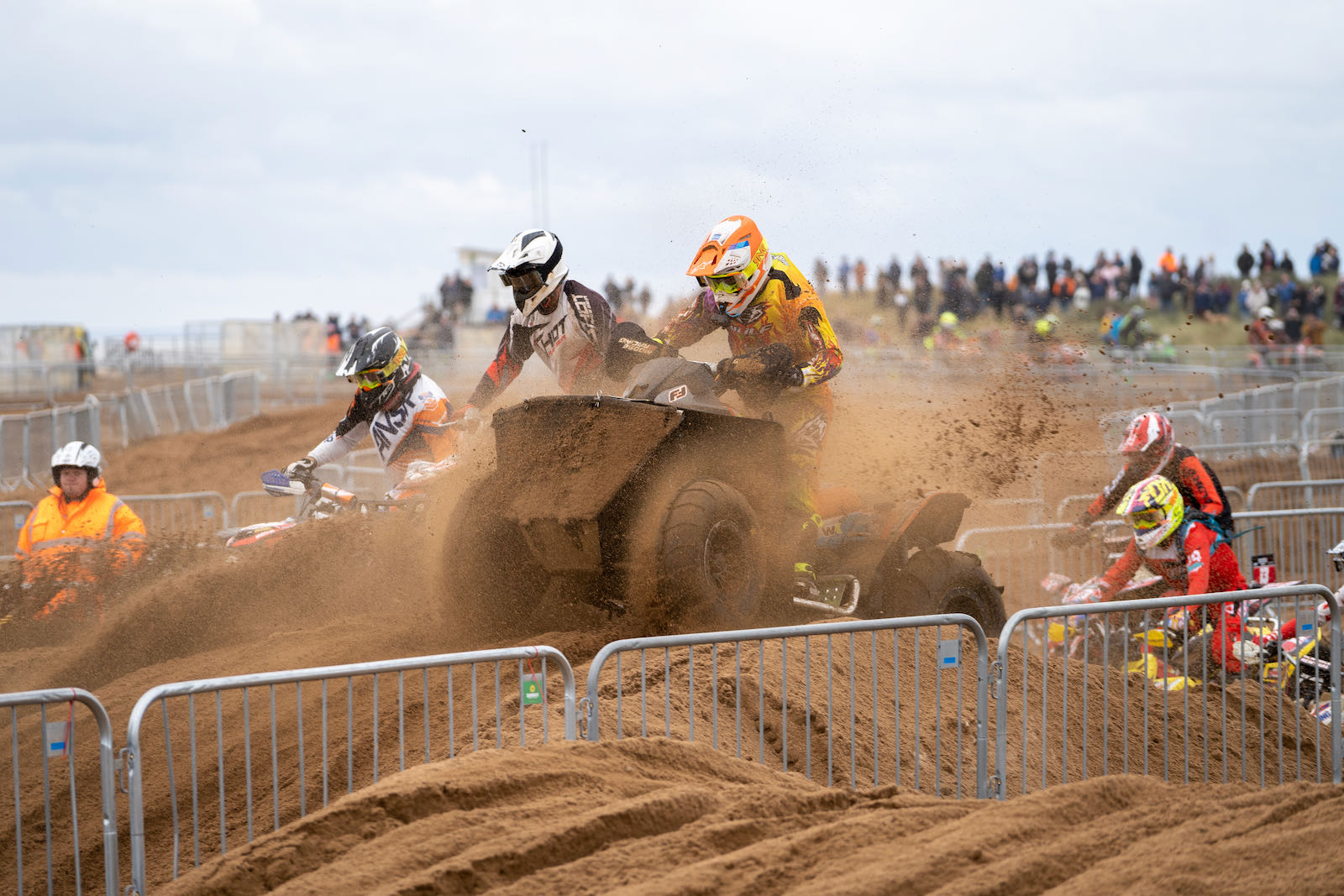 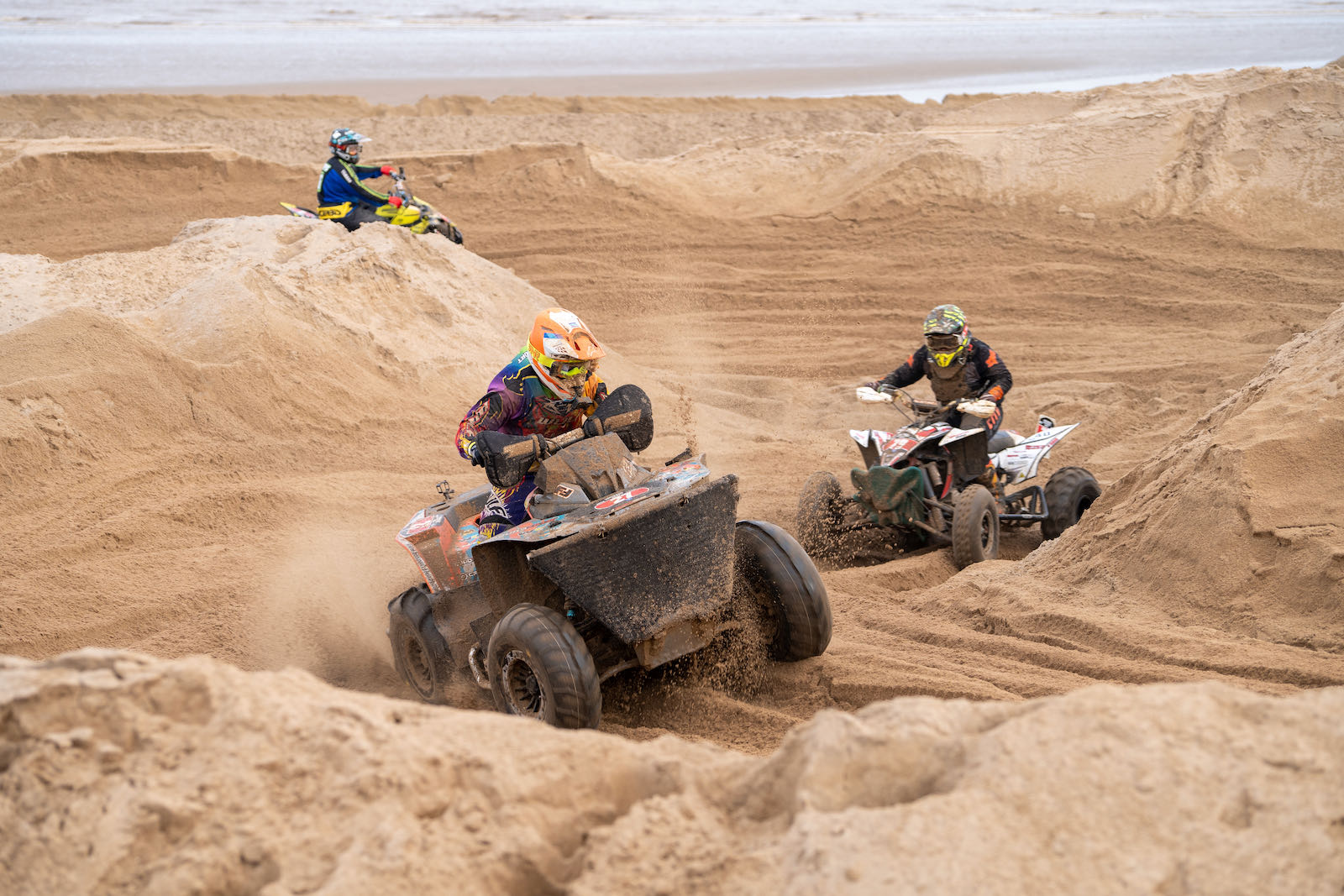