4TH IN CLASS AT WET AND WILD WESTON BEACH RACE

In the 38th running of Weston Beach Race, Quadzilla partnered with RHL to headline the Quad and Sidecar race. With the weather forecast set for 100% chance of rain for Saturday, it was a bleak outlook! With all the quads in parc ferme and riders stood ready at the gates at 13:30 2nd October. Gareth Hockey, Director of RHL Activities lead the quad and sidecars down to the beach on a CFMOTO CFORCE 625. CFMOTO UK rider, Harry Hinkley was right behind Gareth and had pick of the start gates on the beach.

With the gates about to open, experienced quad racer Jonny McKnight gave a little wave and thumbs up to the GoPro strapped to the back of Harry’s CFORCE 1000. It was go! Opting for the longer route around the first dune and many of the top quads achieving speeds of 100MPH down the 2KM straight, Harry entered the first corner in around 20th place. Slowly working his way through the first half of the lap and up to third place, in the torrential rain. An error of judgement meant getting stuck on a dune and having to reverse nearly crashing in to Harry Stevens in the process! This allowed the leading pack to get away. On the second lap around the track, the CFORCE 1000 got beached over a small dune, meaning Harry had to jump off and lift the front end up and backwards in order to get the quad free.

With the driving rain causing Harry’s goggles to steam up and with struggling vision; Harry opted to pit after 30 minutes for a fresh pair of goggles. He began to settle into a rhythm but the continuous rain caused the second pair of goggles to begin to steam up, this time after vision got too bad Harry chose to run a couple of laps without goggles. With the rain, sand and salt being an intense concoction Harry pitted for a third set of goggles at around the 1 hour 30 mark. This time using a helmet bag to dry his face to try and achieve a longer stint. The team also quickly refuelled the CFORCE 1000 ready for the remainder of the race.

With clear vision and a good amount of track time, Harry started to get quicker and quicker lap times, with a quickest lap of 10:46. This pace meant he worked his way from a 21st in the third lap up to 9th by lap 15 of the 8KM circuit. As the dunes began to hollow out and with the ruts getting deeper with each vehicle that ripped through it, the CFMOTO worked hard in 4WD to pull through without getting stuck while many were struggling to get though and causing blockages in lots of areas.

As Harry passed the timing clock that read 0:00 left, the fuel gauge flashed but the race was not over until Jamie Morgan flew though the finish line. The choice was made for a splash and dash! With many people pulling in to the pits thinking it was the end of the race, Chris and Ben from the CFMOTO UK team were cheering the finish. Harry called for them to fill the fuel! Making a careful and final pass around the 8KM circuit, Harry bought the CFMOTO CFORCE 1000 over the finish line for the 17th time and taking the chequered flag!

Harry finished in an excellent 4th place in the 4×4 class and 9th overall, a mammoth effort by all of the team involved to finish the grueling 3 hour event. A special mention goes to Chris for his work behind the scenes, organising and helping in all areas. Ben who has prepared and maintained the CFORCE 1000 to get it to the finish. A great achievement in extra difficult conditions this year.

CFMOTO UK would also like to congratulate Lloyd Gove from OHG Quads who finished in 44th (21st in class) on a completely standard CFORCE 625 – with just bead lock wheels and Fasst Company flex bars.

Thanks to all involved: 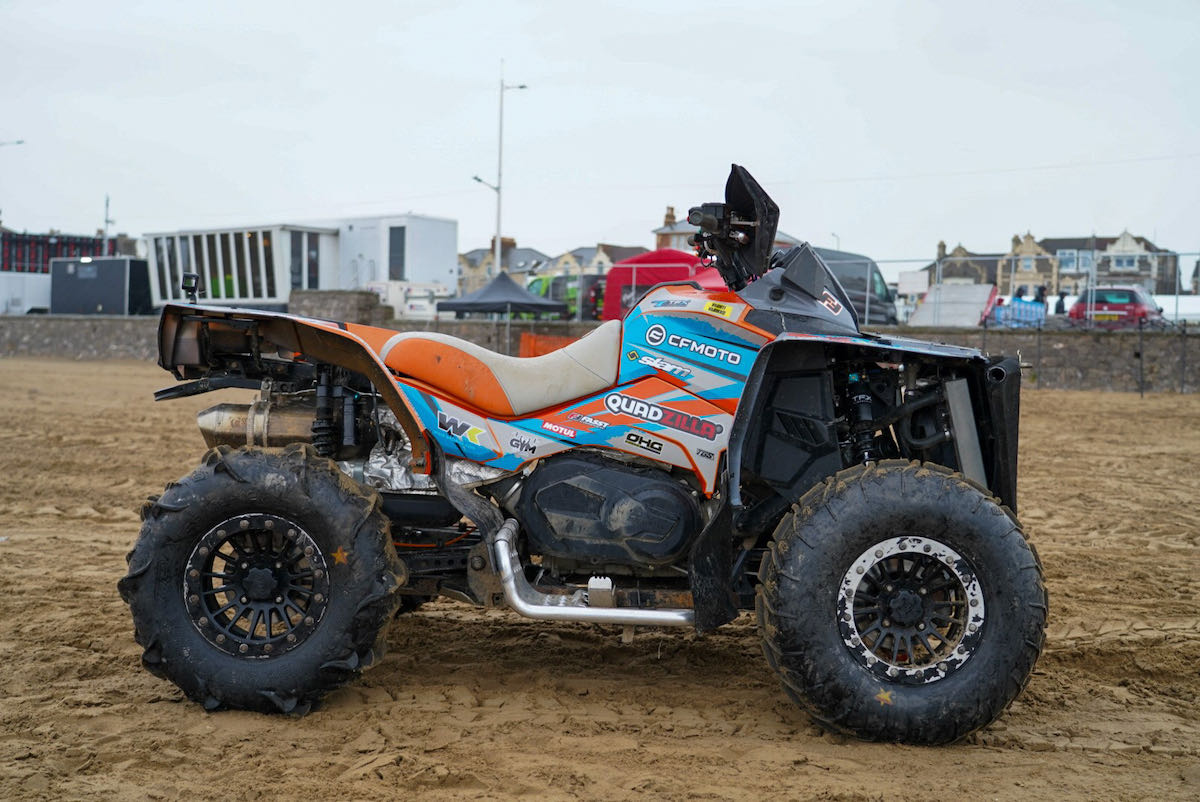 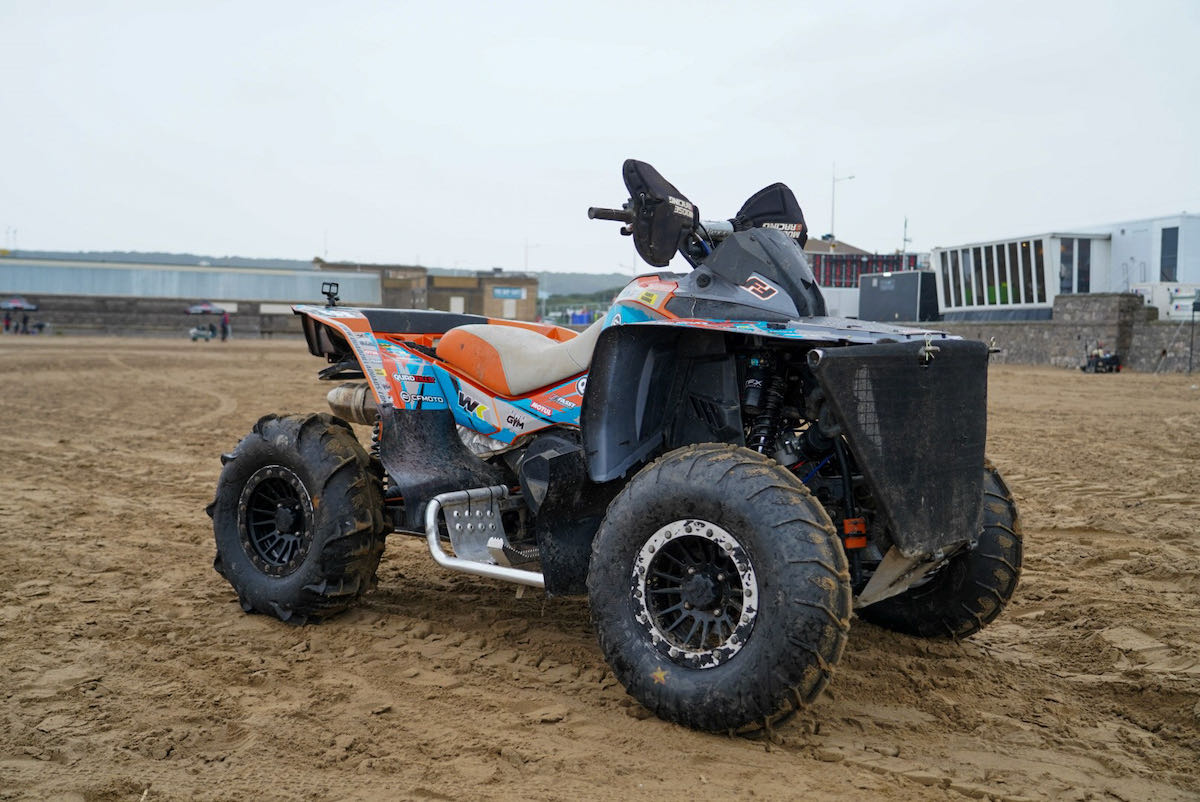 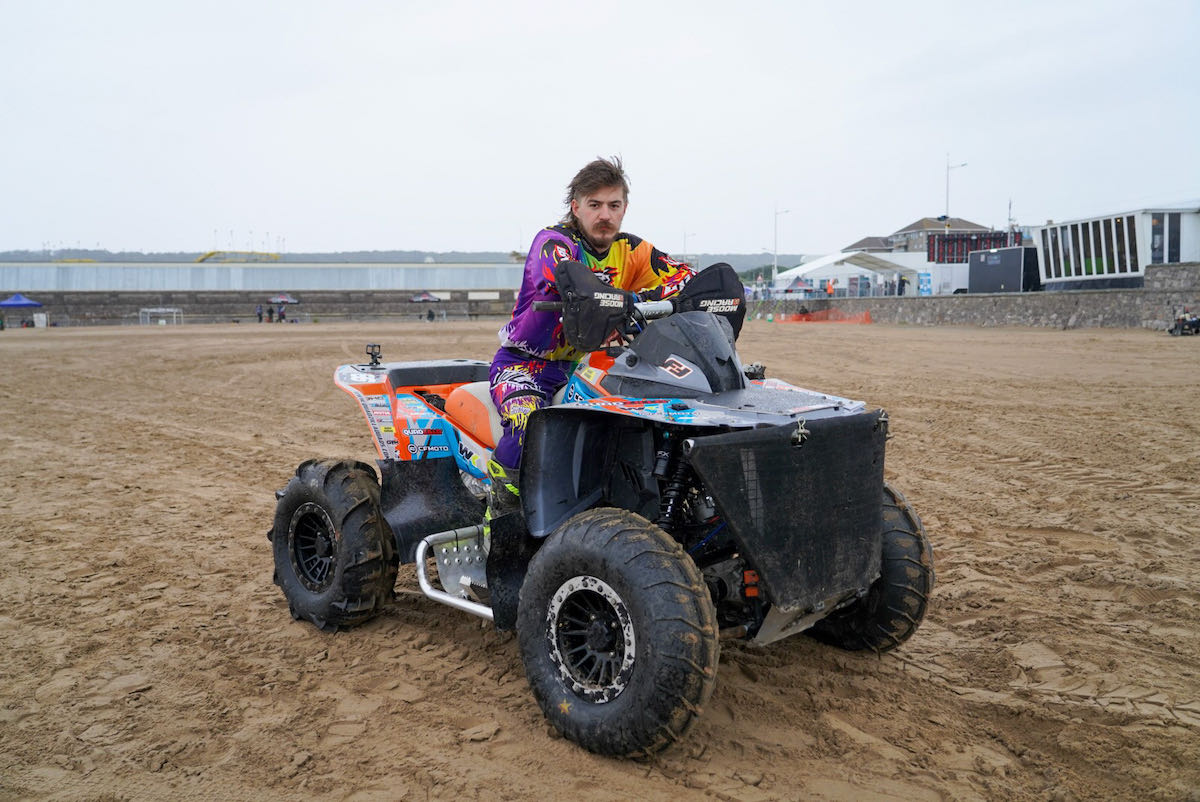 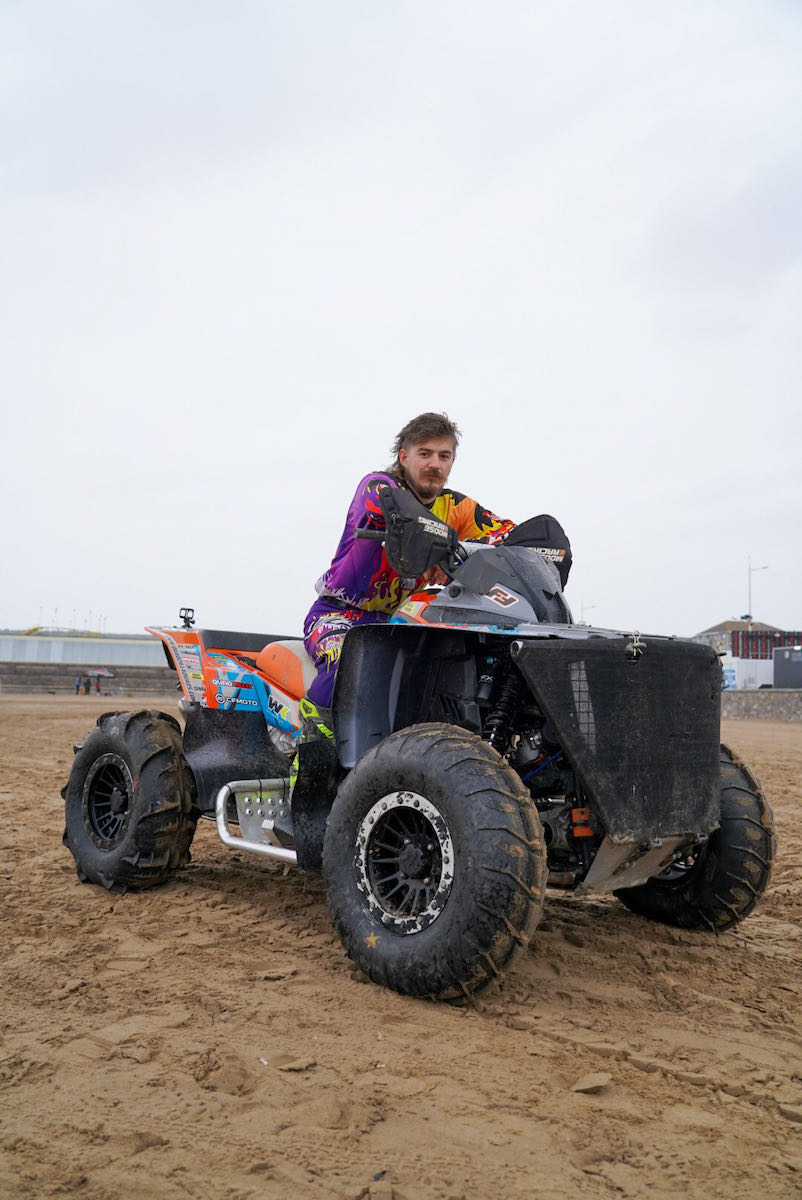 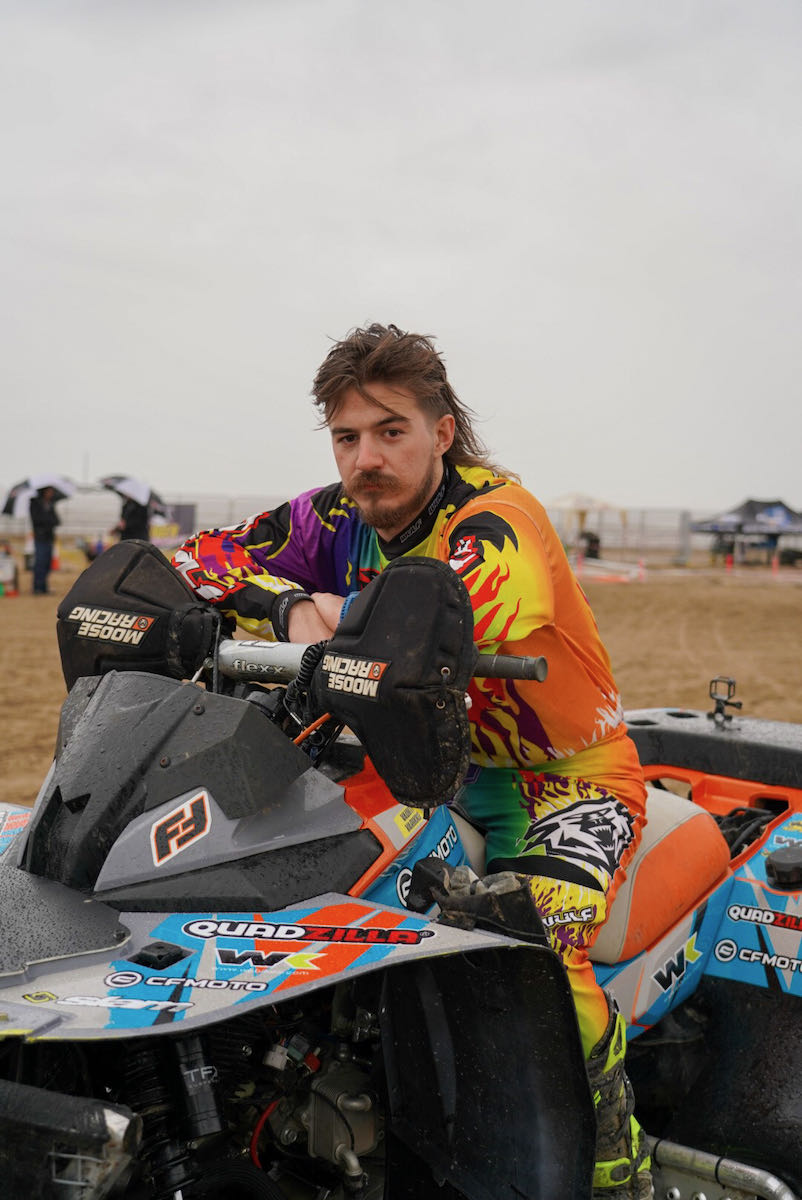 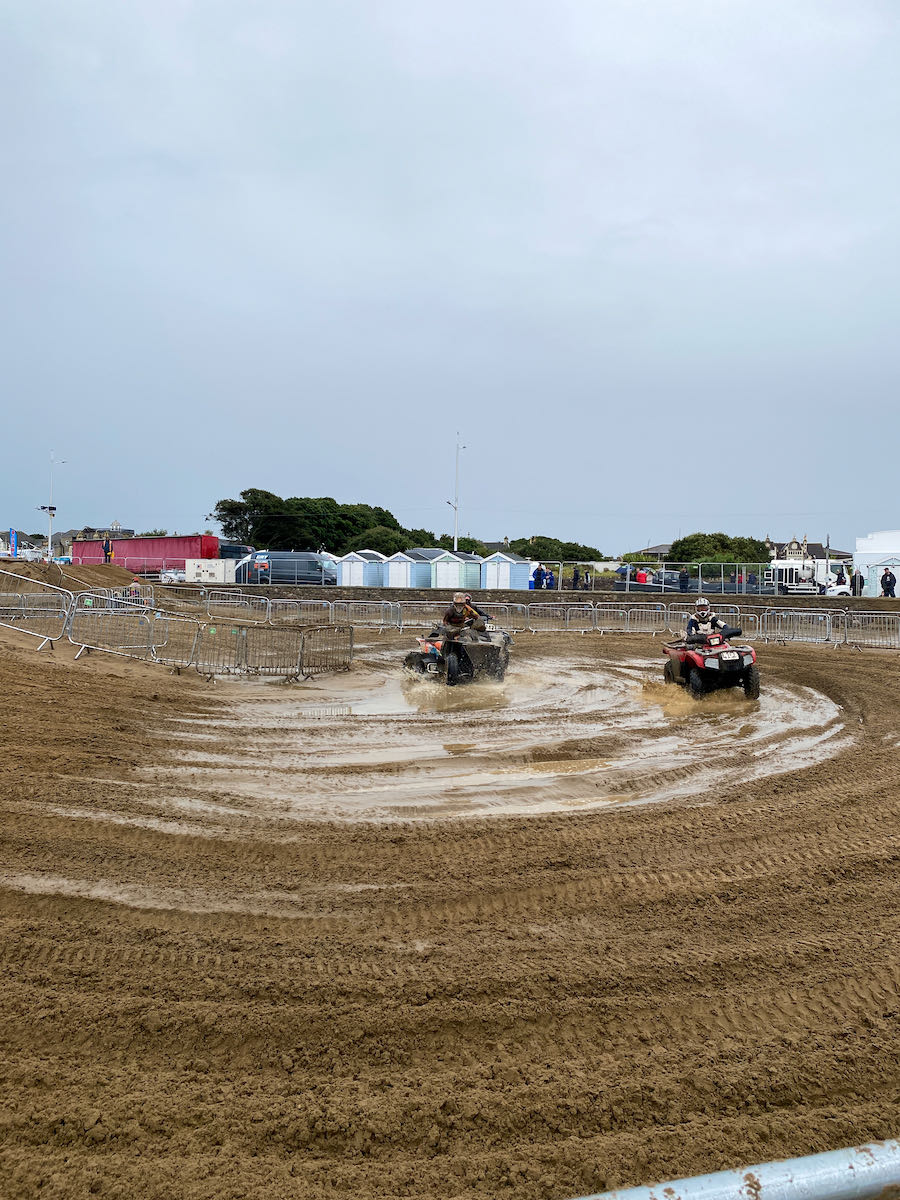 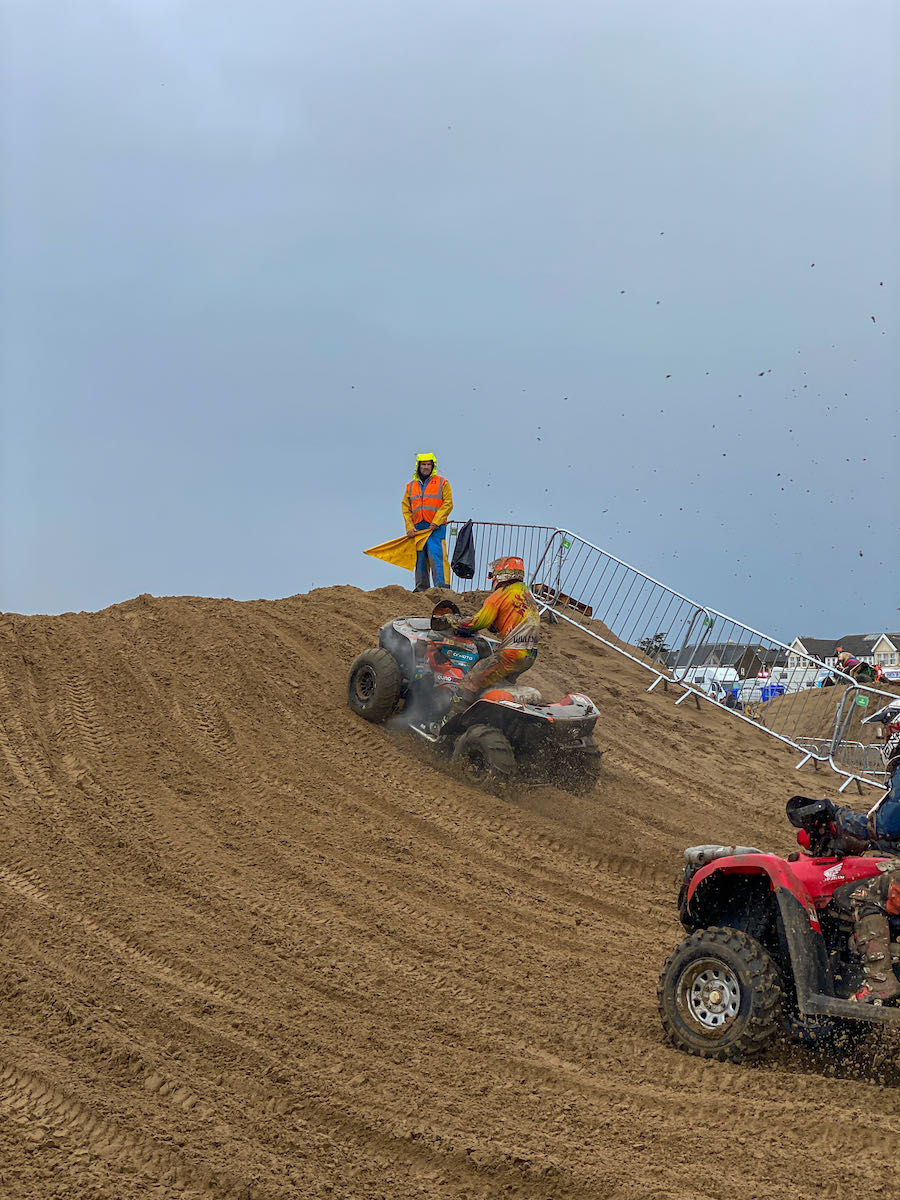 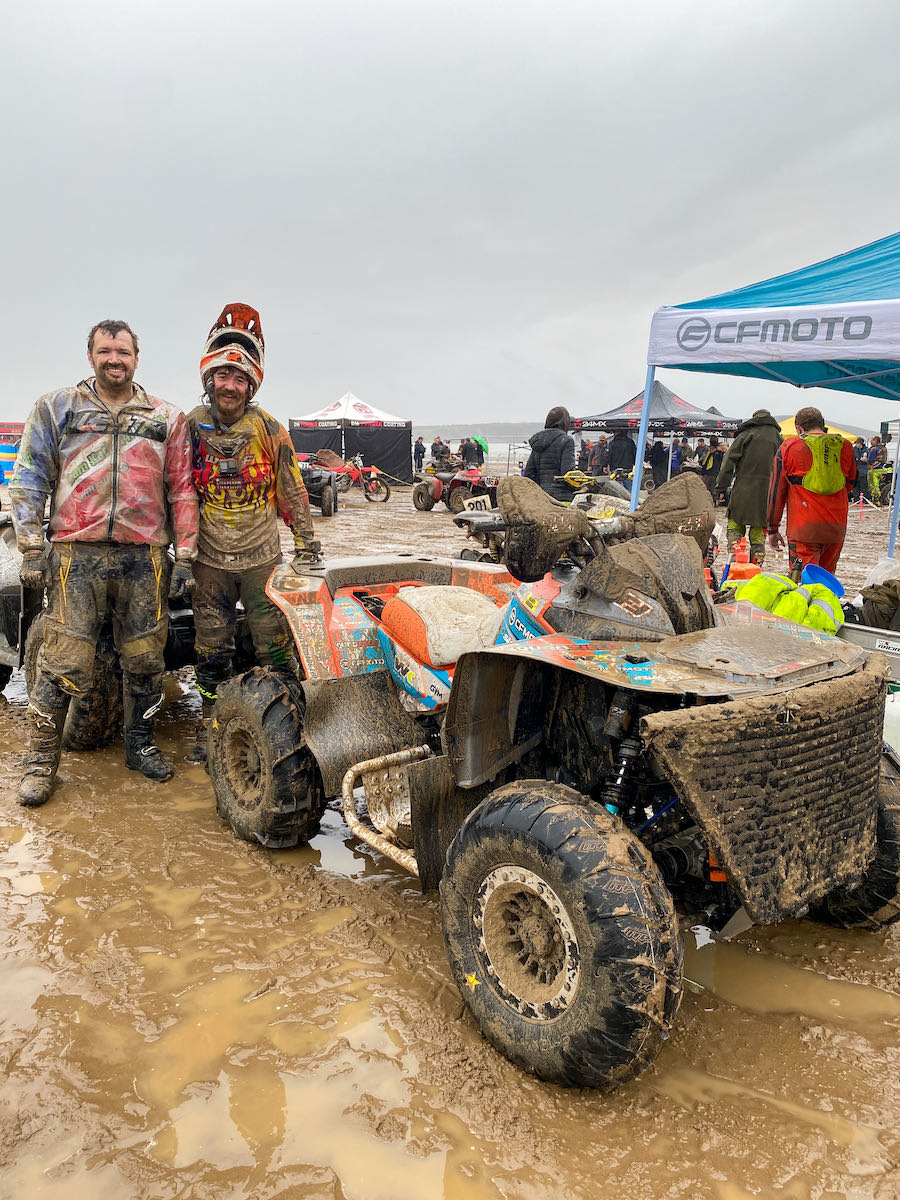 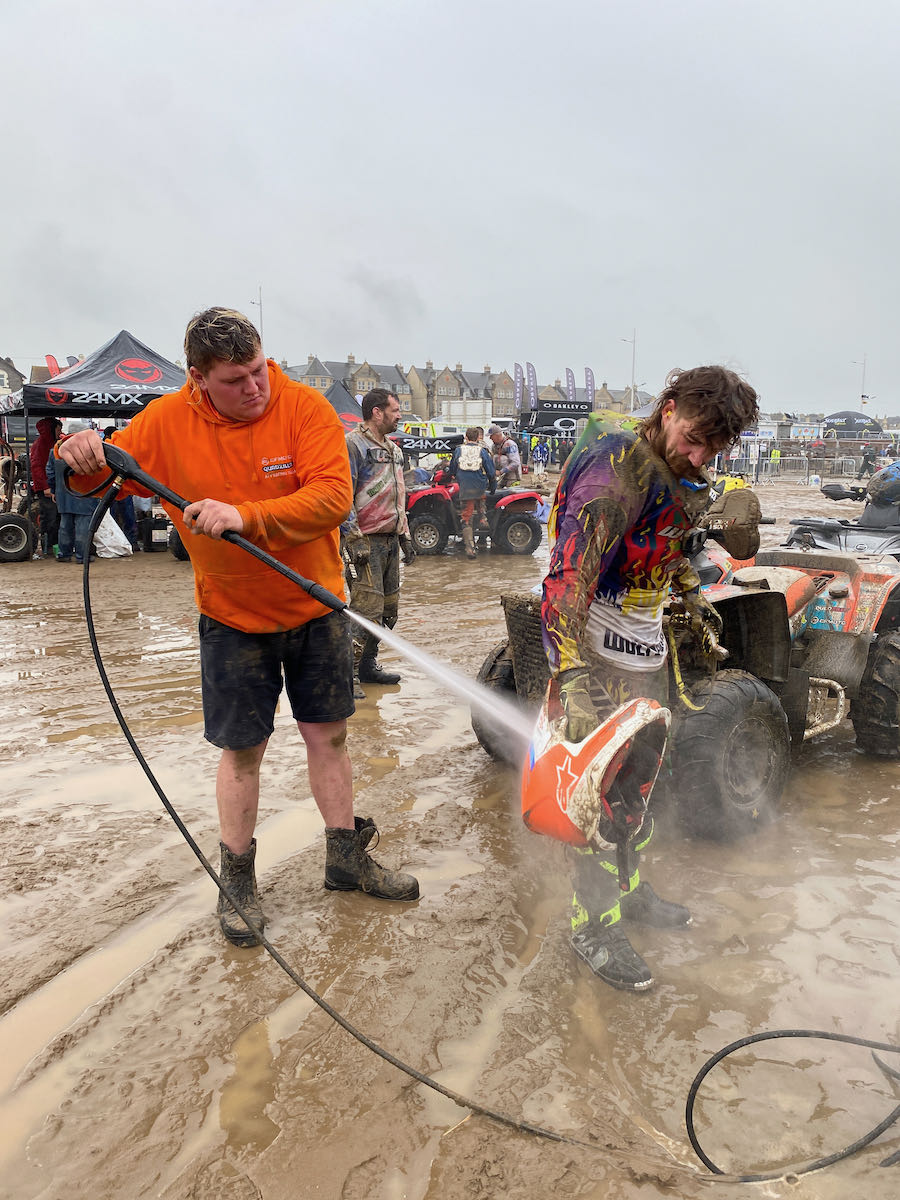